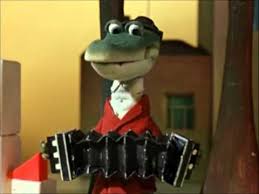 Back in 2012, I took a trip to Russia. In case you haven't heard, Russian music is fantastic! During my stay and introduction to Russian culture I came across an old Soviet cartoon featuring a crocodile called Gena and another mysterious little creature called Cheburashka. Together they have adventures filled with fun and beautiful songs. One of which is this one called "The Birthday Song" I used to make some acoustic guitar covers of famous songs on YouTube so I decided... read more 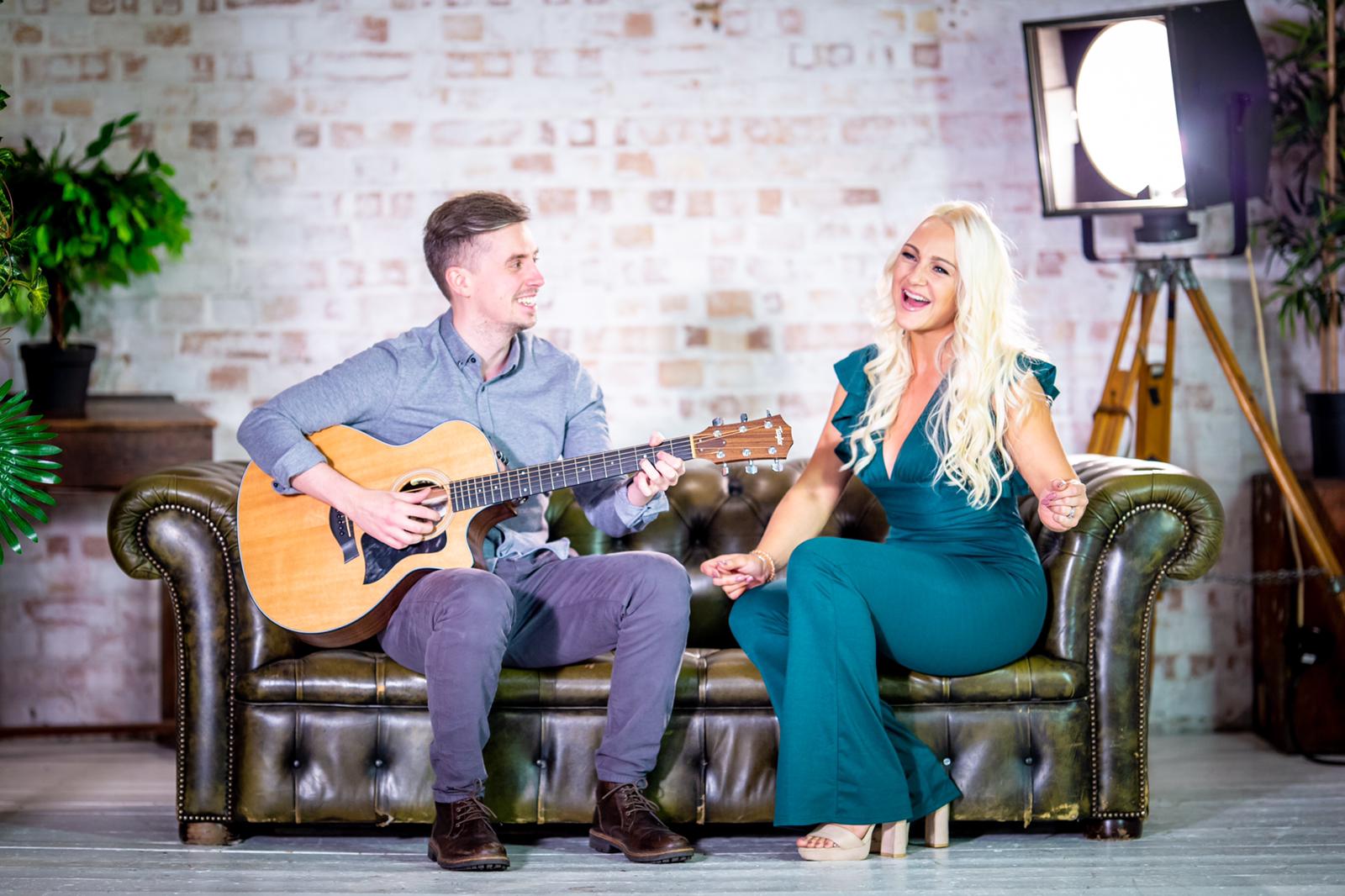 Did you know that each year in London there is a country music festival? Did you know that we are big country music fans? Well, in truth, we are fans of all genres of music but sometimes we hear a great song and feel that we would just love to do a cover of it. This song, called “Burning House”, by the very talented American artist, Cam, is one of them. When it comes to deciding what songs to play at... read more